Complete Mystery in Arctic Siberia as Day turns Into Night

July 24, 2018
No official explanations for darkness over swathes of Yakutia amid conspiracy theories of a UFO, new weapons tests, a meteorite, or pollution from wildfires.

The remote Eveno-Bytantaisky, Zhigansky, and Verkhozansky districts in Siberia, Russia saw their day turn into a 'complete darkness' for almost three hours on Friday, July 20, 2018. 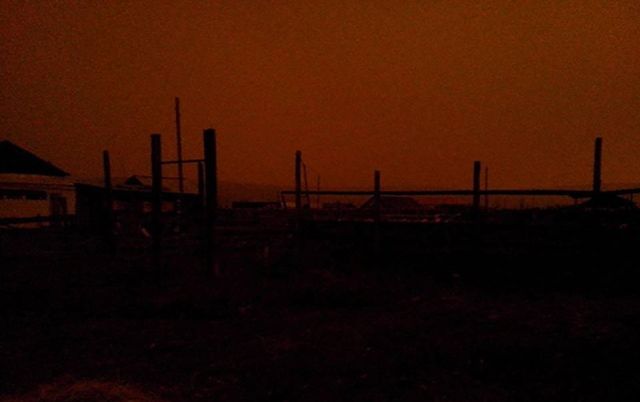 Even though they should have 24 hour light at this time of year the region, larger than Italy, was hit by a mysterious phenomenon that turned the day into night.

No-one wanted to be on the street because the feeling was as if something heavy in the air was pressing on your chest", said one resident.

At first it looked like it was a strong thunderstorm coming, the sky went dark, and got darker and darker, but this time unlike anything else we have seen before the darkness had a rich yellow undertone, it was very unusual said another resident. 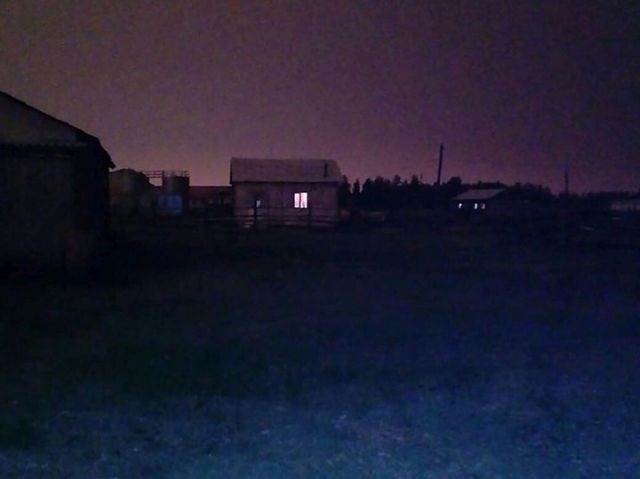 Officials expressed doubts over the theory that smoke from raging wildfires in other districts or a thick layer of dusk had blotted out the sun. Besides officials stated that there was no dust, reports Siberiantime.

Head of Verkhoyansk town Yevgeny Potapov said that the sun didn’t disappear in his area, but something strange happened on that day. 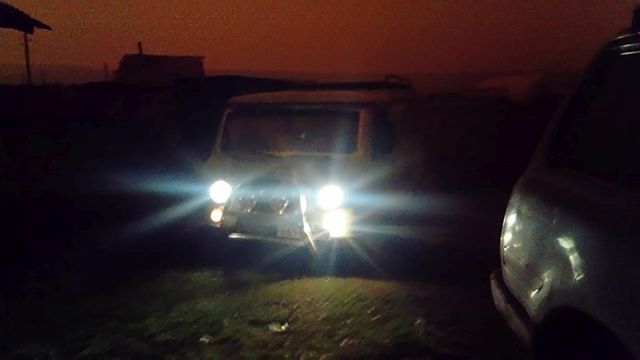 Coincidence or not but the phenomenon in Siberia appeared days before the Saturn-Moon conjunction and full moon near Mars while on July 27 the Moon will undergo an eclipse which will be the longest total lunar eclipse of the 21st century.

There is still no official explanation of the weird phenomenon in the sky over Siberia from meteorological, defense, or other deferral officials.