Something Plunged Into The Ocean!

A local resident told the Seattle Times that he thought it was a spaceship but from analysis of radar signals, they concluded it was a meteorite about the size of a golf cart that broke apart and plunged into the ocean about 16 miles off the coast. 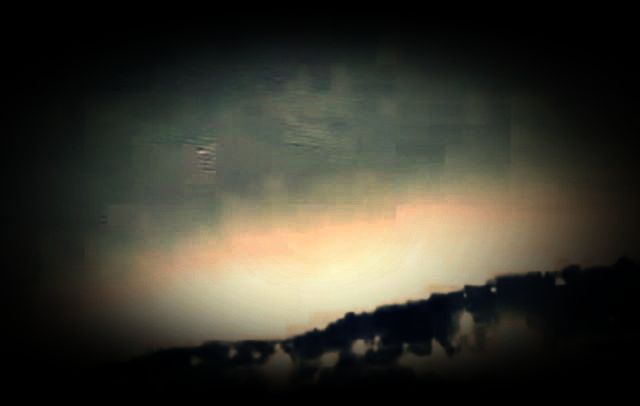 Further analyses suggest that about two tons of meteorite debris, may be some as large as a brick, have survived the plunge into the ocean and now scientists want to retrieve as much as they can for further study.

According to scientists, who stated that it was the biggest recorded meteor fall in the United States in 21 years, the debris field is situated near an underwater canyon about 400 feet deep.

This week the exploration vessel Nautilus which is the flagship of the Ocean Exploration Trust (OET), a nonprofit group founded by explorer Robert Ballard has arrived on the spot and they are trying to recover debris of the object by using remote-operated submarines to survey the area and collect any fragments they find.

They are joined by scientists from the University of Washington, the Olympic Coast National Marine Sanctuary, and NASA.

Indeed, NASA is involved in the operation since NASA wants to study the meteorite fragments too and that is very suspicious as we know the organization for its ‘Never A Straight Answer’ policy.

Knowing NASA is involved in the search for debris, we may wonder whether it was a meteorite or something else that splashed down into the ocean.

If you want to follow the search, three live stream videos are available at nautiluslive.org.