September 15, 2018
Follow up on our articles: What’s going on? National Solar Observatory in New Mexico evacuated for 'safety reasons' and 6 More Solar Observatories closed and This could be the reason! 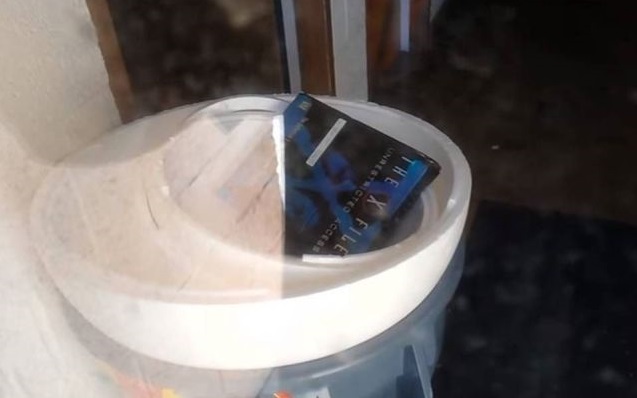 Mystery continues to surround the sudden shutdown last week of the national Sunspot Solar Observatory in New Mexico, and has remained closed since without explanation.

The observatory, nearby “White Sands Missile Range”, built by the U.S. military in 1947 has been involved in solar research since that time, when it realized the sun could interfere with radio communications.

Since authorities are tight-lipped, people are starting to carry out research on their own.

One man has filmed the Solar Observatory with its drone, see video here, but another man has infiltrated the restricted area and has filmed it all.

The video is outright eerie, but the most bizarre moment, albeit in a coincidental way, is when he spots an X-Files Unrestricted Access DVD laying out prominently in one of the buildings. 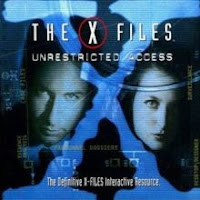 The man who found the X-files Unrestricted Access DVD said that there was a weird smell inside the building.

He also talked to other people outside the gate who said that every single house is empty and nothing has cleaned up, they moved out very quickly.

Why do astronomers have such a DVD in their possession and later on to put the dvd for the video game X-files Unrestricted Access in the trash just inside of a locked door at the abandoned Sunspot Solar Observatory is very suspicious or it must be that they deliberately have placed the dvd in plain sight for a reason.

It is just speculation but the X-files Unrestricted Access DVD could be a hint that they accidentally have transmitted signals to aliens and got a response? Did they have received signals or messages from an extraterrestrial race or eventual astronomers with ‘unrestricted access’ already had contact with aliens in our solar system or near the sun and something went wrong?