October 29, 2018
On October 27, 2018 MrMB333 witnessed something in the night sky that can best be described as a black boomerang UFO which was bigger than a football field and it made NO sound. 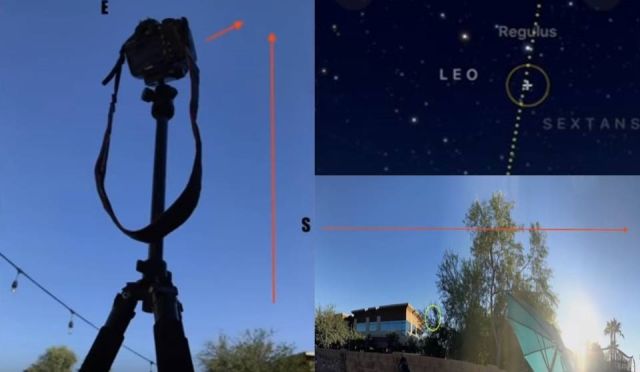 He states that it was simply amazing, just astonishing to know that something like that exists.

Coincidentally his camera has recorded the object, though since it has been recorded in the dark, the images of the object were not clear but MrMB333 has tried to get a clearer picture of the object by adding various filters.

Also, the ISS had a strange light approach it as it flew over New Mexico, which he got on video too.

In the video below, MrMB333 gives a detailed explanation of the event he has observed and filmed.