October 25, 2018
A NASA image of Jupiter shows a massive unidentified green anomaly just above or on the surface of Jupiter. 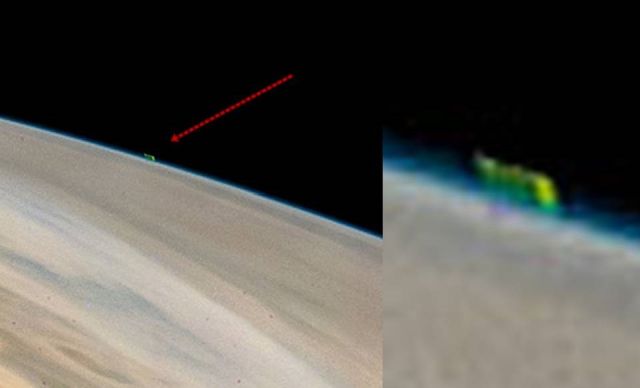 The green color probably is the effect of ionizing radiation.

It is said that Jupiter puts out a massive amount of ionizing radiation so any probe or UFO in its vicinity is going to be subject to that radiation. 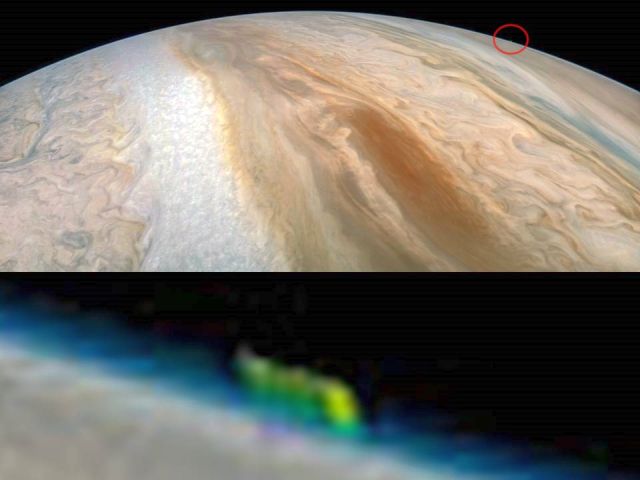 I don’t think it is an imaging sensor anomaly caused by a high energy particle hitting the sensor since sunlight reflects on the green anomaly. 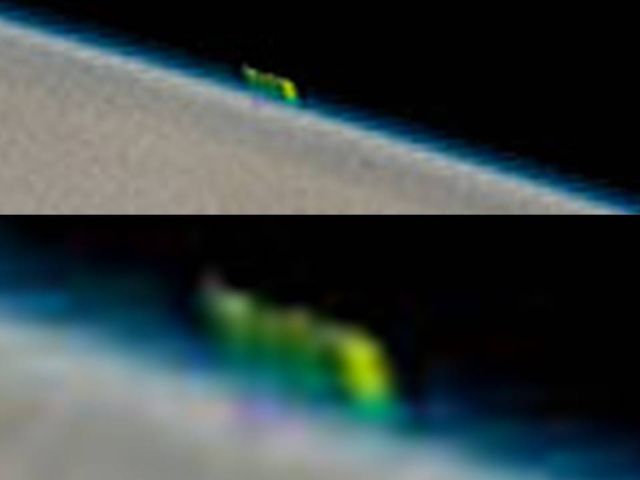 Is it just a cosmic phenomenon or could it be something in between biological and technological or something else so out of this world that humans have yet to even fathom it?