on November 18, 2018
Multiple unidentified flying objects have been spotted in St. Helens, Oregon according to one woman who said they've appeared over her house two nights in a row. 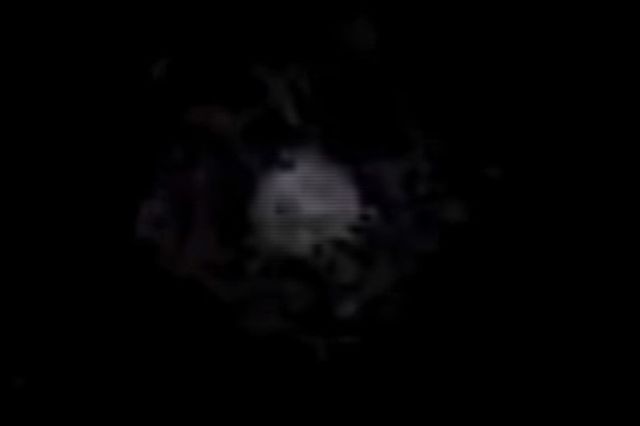 It is unknown from where these orbs came from since they are not connected to a laser beam or other light source from the ground.

Could it be that these orbs are angelic beings or spirits who are beings that have evolved beyond the need to incarnate?