on January 17, 2019
Brian Hanley who has published the UFO footage on January 9, 2019, states: I usually cover politics, but when Sam Chortek and Jimmy Chappie came to me with this exclusive UAP footage, I had to break the story. 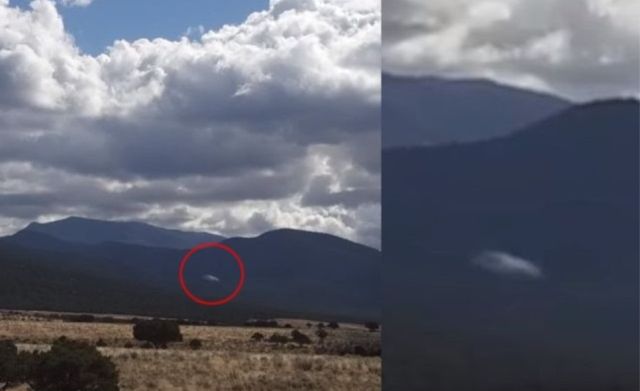 At first there was a lot of doubt whether the recording was real or faked on which Brian Hanley decided to release the raw footage which was recorded by a DJI Inspire Drone over Beaver, Utah, just a couple of hours (by car) from Area51.

I do not exclude that the object is of extraterrestrial origin but since this UFO fastwalker has been filmed near Area51 it is quite possible that the object, which is very similar to other fastwalkers that fly through our atmosphere, belongs to one of their secret projects.