UFO Fastwalker is flying from a mountain in Rioja, Spain captured by a drone's camera

on February 04, 2019
Last month a drone owner captured the amazing footage of a UFO fastwalker over Utah near Area51. Now a similar event has happened in Spain. 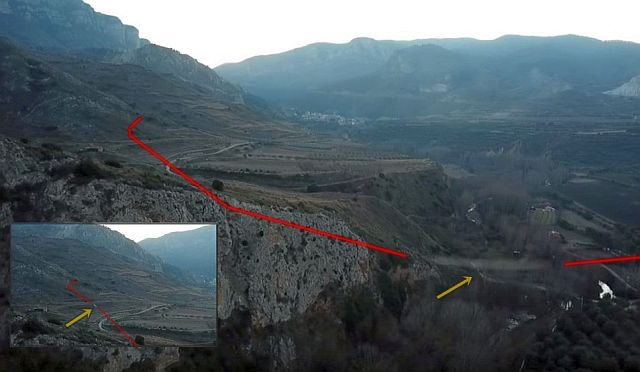 A drone owner in Rioja, Spain captured footage of a UFO fastwalker via the camera or his drone showing the UFO coming from a mountain  then it makes a turn flying towards the drone upon which it makes again a turn before going upwards.

Like other fastwalkers the speed is enormous. This fastwalker moves 300 meters per second on which we can once again ask ourselves whether these UFOs are equipped with alien technology or not.