Rare Sky Phenomena Seen From Around The World

A driver has filmed a strange thing in the sky over Montreal, Canada on February 27, 2019. 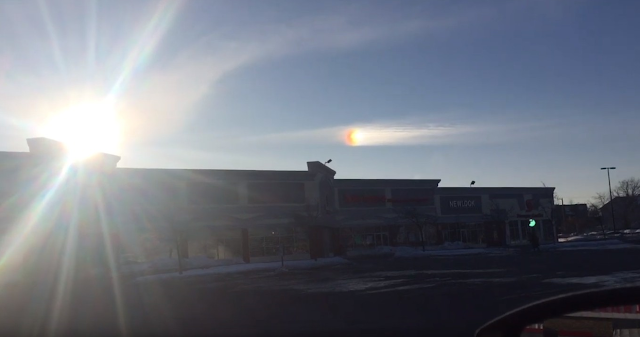 At first glance it looks like it is the sun, but the sun is visible next to the object. Then maybe it could be a sun arc, a part of a so-called Halo but that does not seem to be the case either.

This circular object clearly is a stand alone object in the sky where the sun rays reflect on the object. Watch Video.

Strange sunset do not you think? We are used to seeing the sunrise and sunset on the horizon line.

But something illogical could be seen on December 25 in California. The sun went into the ocean.
Watch Video. 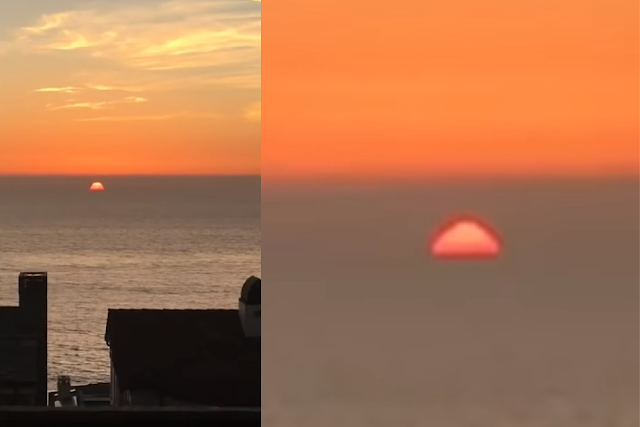 Rare figure pops up above Italy

As sunrays broke through the clouds, a fascinating view opened for a moment to those enjoying a sunset from ashore the Tyrrhenian Sea on 1 March, but only one appeared to capture it on camera. 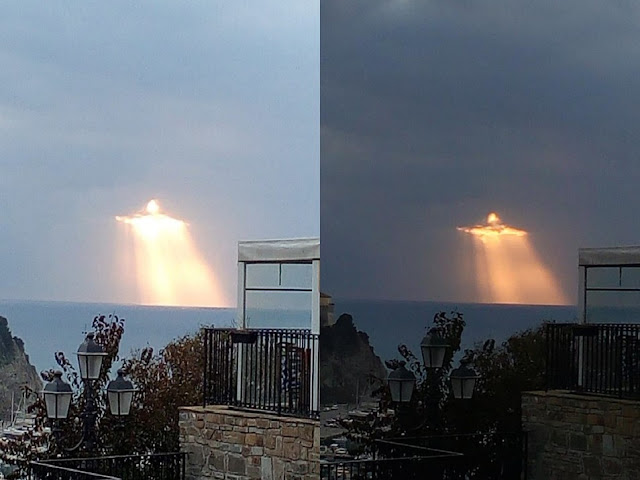 Italian photographer, Alfredo Lo Brutto from Agropoli, took note of an unusual glow in the clouds above the Tyrrhenian Sea, the figure which looked strikingly like the famed Christ the Redeemer statue towering in Brazil’s Rio de Janeiro sky and posted his finding on Facebook.

Photographer Răzvan Neagoe posted on his Facebook page some remarkable images what looks like northern lights electrifies the sky over the Bucegi Mountains in Romania.

Răzvan Neagoe: Sunday 24 February 2019 at sunset, bucegi offered an incredible show: the microscopic ice crystals of the clouds clouds decomposed the sunlight and offered us a true winter rainbow!

I don't know how it was seen from other parts, but I think azuga was privileged with the optimal position for watching this show.

As in the case of polar aurorelor, the phenomenon was dynamic, sometimes more intense, sometimes more pale; it lasted in total about twenty minutes, after which the sun went down too much to form the whole spectrum, the light summed up At Orange-Red and then the darkness left.

It is remarkable that these so-called northern electric lights appeared above the Bucegi Mountains. 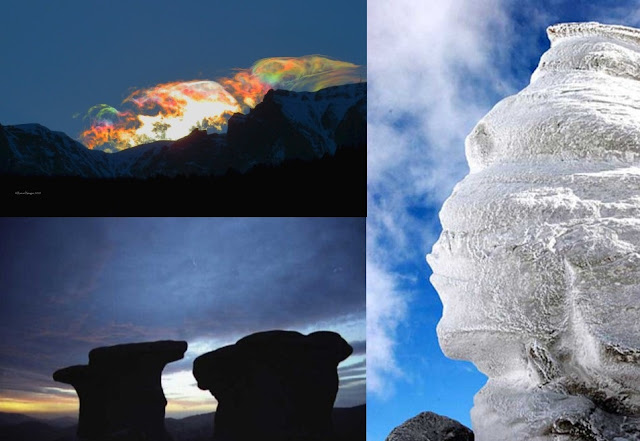