Missing 411: The 1600 People who VANISHED from America's National Parks

May 05, 2019
1600 people go missing every year in America's national parks. They seemingly vanish into thin air, some of them return and some are never to been seen or heard from again. 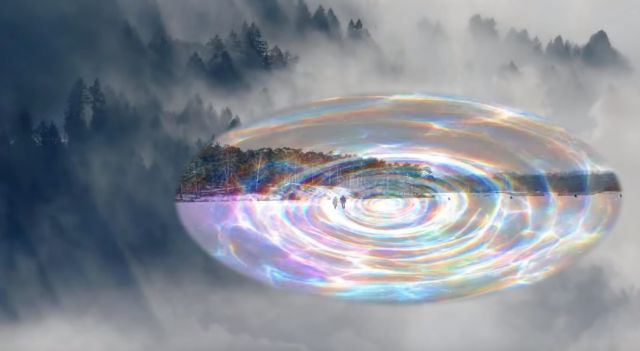 The cases David Paulides, an author and former policeman, found were strange and numerous enough that he has since written six volumes of work documenting the disappearances in his books called the 'Missing 411' series.

Strangeries investigates and documents some of the bizarre missing person's cases that David Paulides has been involved in and the shocking statistics of just how many people disappear without a trace!