August 26, 2019
UFO accidentally captured in photograph by David Studer while vacationing in Merida, Yucatán Mexico on August 26, 2019. Mr. Studer has submitted the image to Mufon for further investigation. 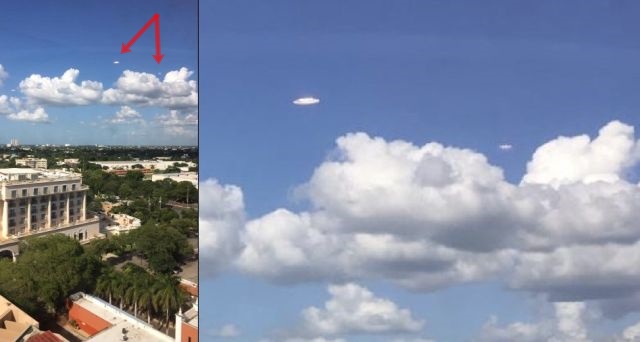 If you look at the top center of the photograph and just above the clouds you will see it. A second unknown object flies close to the white domed disc. 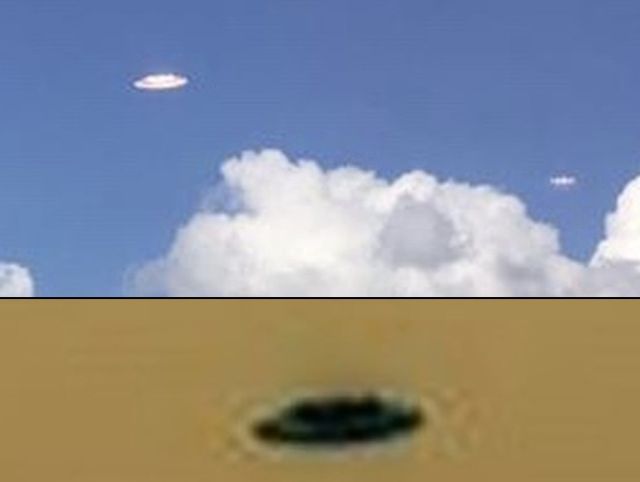 The white domed disc was directly above the clouds and moving East and did not change direction.