on September 03, 2019
A sky-watcher using his telescope captures an unknown object as it passes the moon. 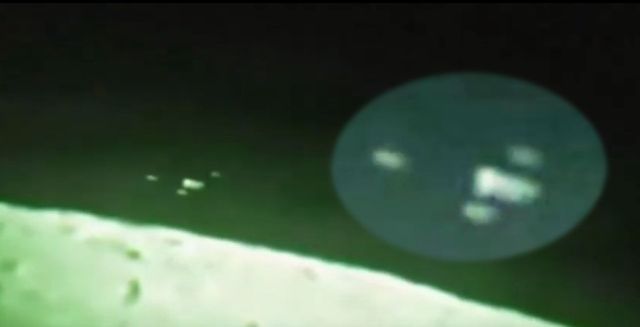 It looks like it is a fleet of UFOs, a large Mothership followed by several smaller UFOs. The video captured last month, August 2019, shows the fleet of UFOs passing the moon until they disappear behind the moon.