September 24, 2019
The ISS live feed from about a week ago shows what appears to be a huge triangle craft hovering above Earth. 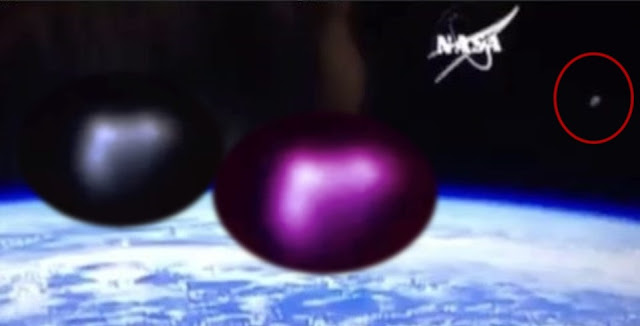 According to Mrmb333 who uploaded the live footage, it is not a reflection since the object has three distinct points of light on. A t a certain moment the triangle craft speeds up and disappears.

Some people wonder whether it is a craft of the new branch of military, Space Force, because of what they already know is hovering around our planet.

The first video starts with the triangle craft and continues with the announcement that the Californian company The Gateway Foundation has released plans for the Von Braun Station, a cruise ship-style hotel floating among the stars. The aim is to get the hotel off the ground by 2025 and make it fully operational for travel by 2027.