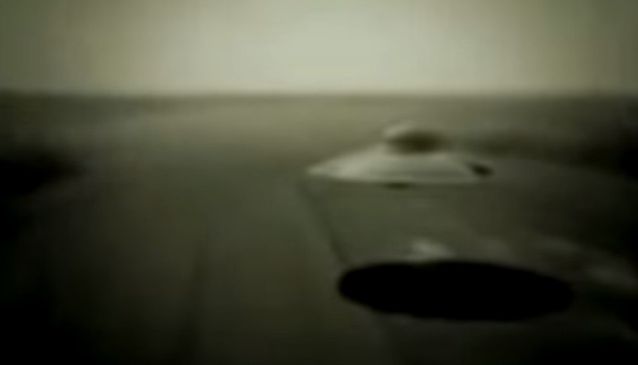 The first clip at the beginning shows a German flying saucer flying over a field while the second clip starts at the 5:30 mark in the video and is labeled “Haunebu Test Flight – Nazi Germany 1939!

This ties in with all the whistleblowers who claim Germany did have antigravity working in the 30s and went on to have bases on the Moon and Mars in the 30s and 40s and created a breakaway civilization. Read full story on German Secret Space Program at UFOcasebook.