November 11, 2019
A man named Quisto, living in a small village near Berlin, Germany found a usb stick with a strange symbol carved into it on a parking lot near the so-called "Steintor". 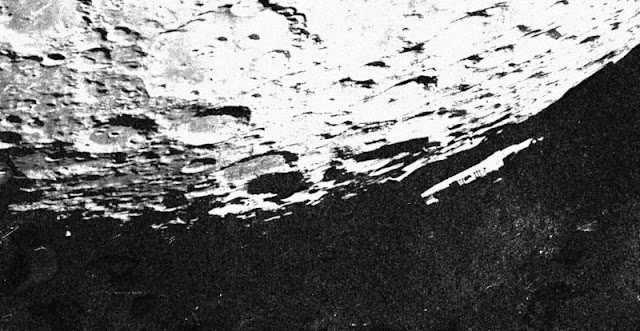 Later on he put the usb stick in his laptop opened it and to his surprise he saw many old 1900's images of what seems like planets, space and UFOs.

According to Quisto, who has no idea who possessed the usb stick, he decided to share the 28 images hoping that someone has an answer to these mysterious images. 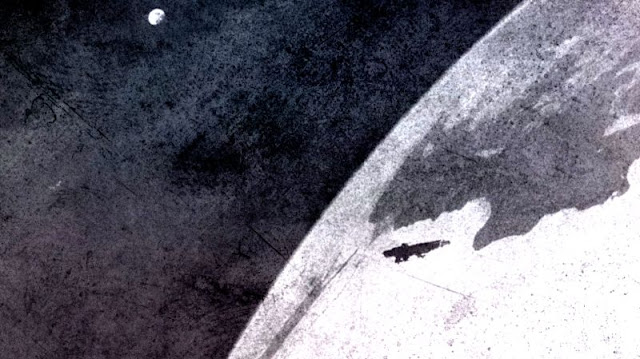 It looks like the incredible images are authentic but of course we have to keep in mind that it could be a hoax, but according to a friend of Quisto the stick contains old Voyager satellite recordings and files that are not supposed to be public as he has never seen something like that. 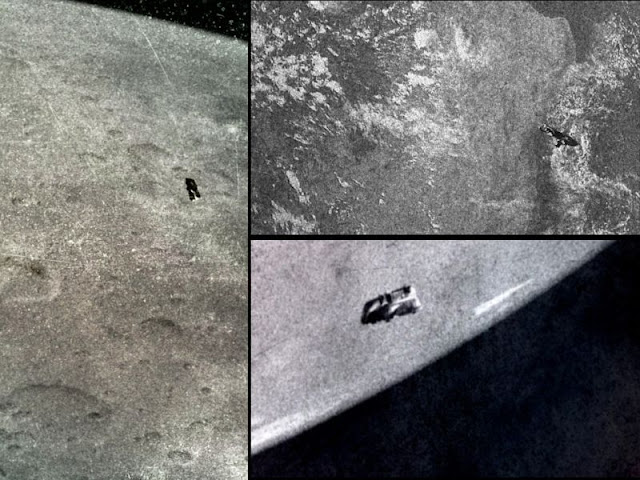 Since its launch, the Voyager 2 has encountered several planets, among them Jupiter, Saturn, Uranus and Neptune.

Some of these planets can also be seen in the images as well as various types of UFOs including the black knight. 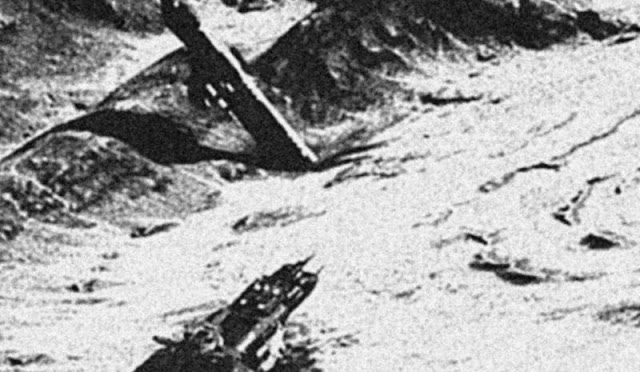 See the full set of images at:
https://imgur.com/a/PdNMxPh

Update November 13, 2019:
According to the latest reports, the photos on Imgur have been removed under pressure from someone who does not want us to see these photos. In case the photos do not reappear on Imgur, we may place the entire set of photos on this site.