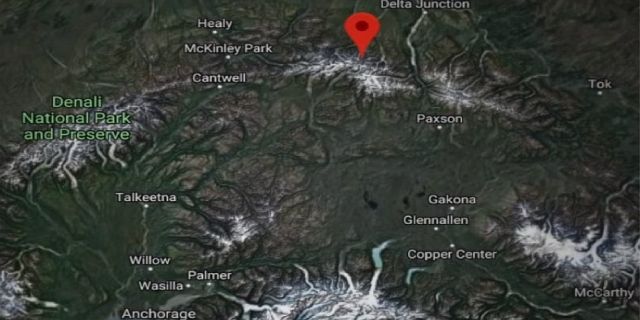 When browsing through CIA archives, we found something that made us do a double take: the apparent discovery of three extraterrestrial bases by an intelligence analyst.

So, what exactly did the U.S. government discover? And could a subterranean facility have anything to do with strange reports in the area dating back decades?