February 03, 2020
On January 19 strange greenish anomalies have been recorded via the ISS live feed app. which you can see Here. 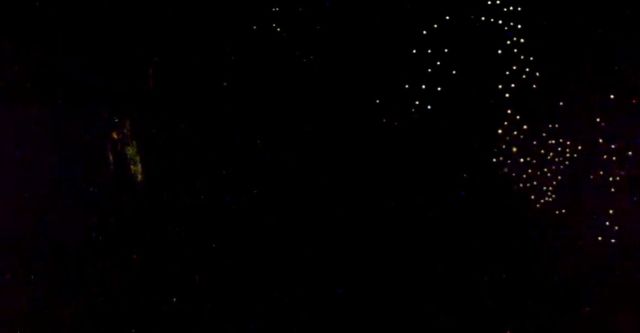 Now, for the second and a third time, another witnesses using the same ISS live feed app recorded a new group of these strange anomalies and something like a huge formation of bright objects moving next to the greenish anomalies on February 1 and on February 2, 2020. 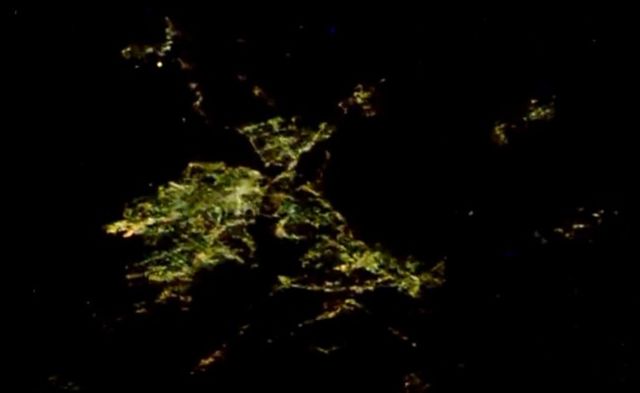 What could it be?
Moon fragments from a possible meteorite impact on the Moon, as some people suggested?
It seems unlikely.
So what is going on in space?