Now take a look at the imagery of Saunders Island, a crescent-shaped island 8.8 km (5.5 mi) long, lying between Candlemas Island and Montagu Island near Antarctica and you see that the images having been intentionally digitally obscured by Google Earth. 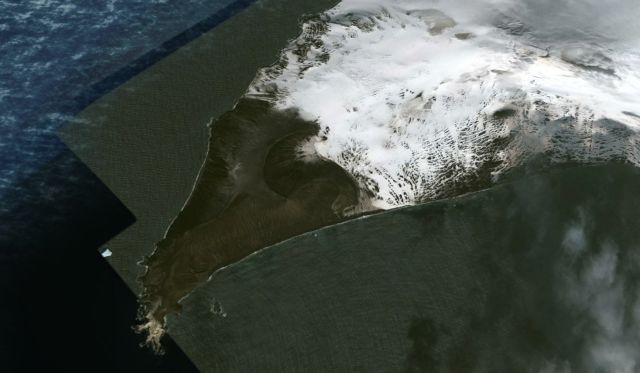 We may wonder why they have digitally obscured a part of the island or it must be that they have to hide something! 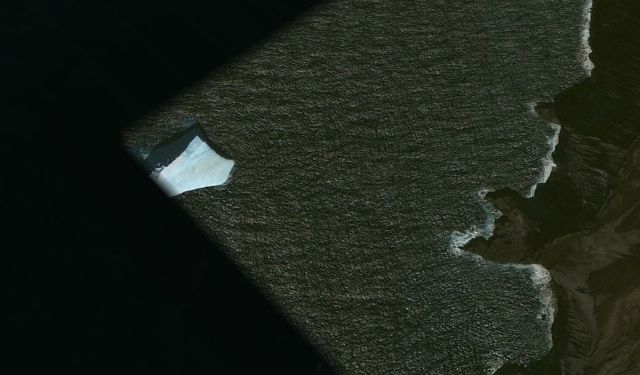 Something like a never-seen-before lake of bubbling lava under the island? 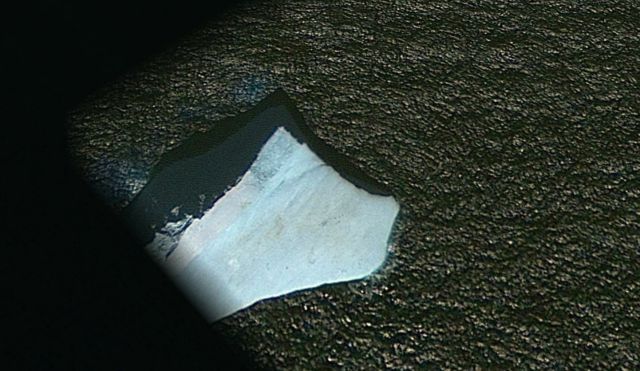 The shocking discovery was made by the British Antarctic Survey using powerful satellite imagery of the Southern Hemisphere.

The Antarctic survey confirmed not only the presence of molten lava in the crater of Mount Michael, an active volcano on Saunders Island but this lava lake is the eighth of its kind to be found on Earth.