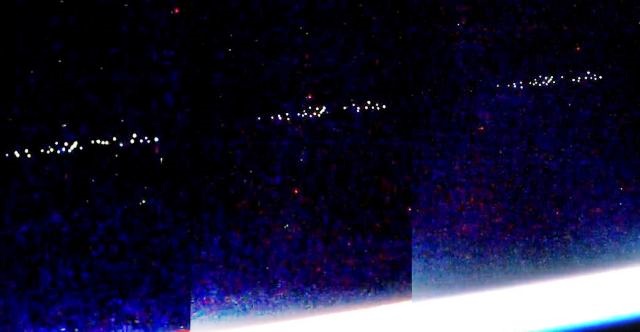 Now, after three weeks, the ISS live feed has captured a second wave of these anomalies, clusters of UFOs and debris of unknown origin.

It is noteworthy that this second wave also follows the same flight path as the first wave, indicating that something is going on in deep space that forces all of these UFOs to flee to other locations. 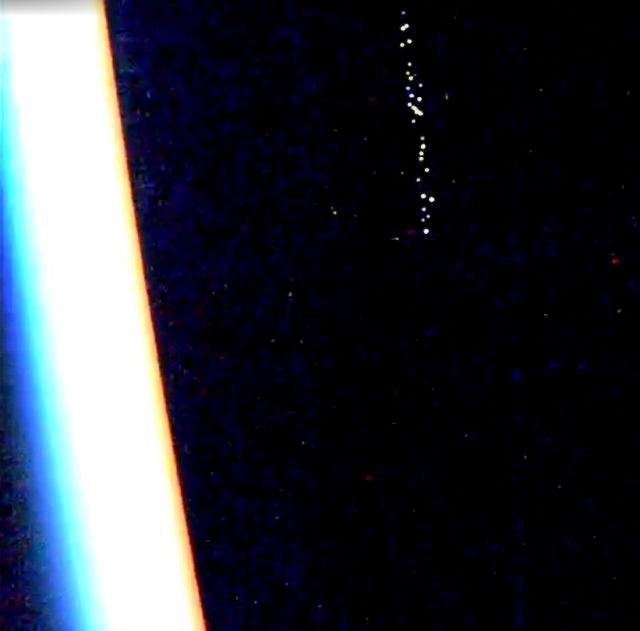 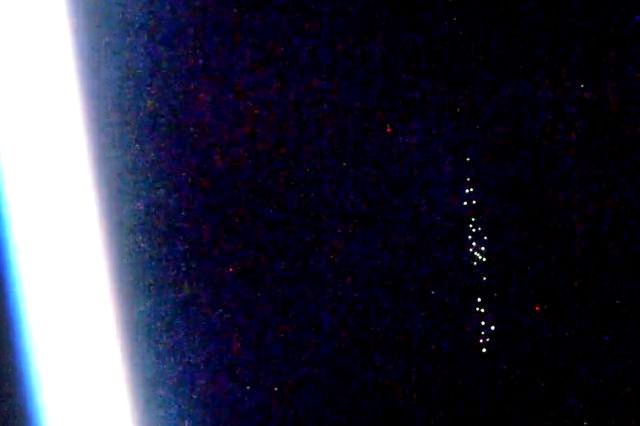