After 4,400 Years Ancient Comet Atlas Arrives Again, Something to Worry About?

April 04, 2020
Comet C/2019 Y4 ATLAS, was discovered on Dec. 28, 2019, by the survey Asteroid Terrestrial-impact Last Alert System and it will become one of the brightest objects in the night sky and potentially the 'comet of a generation'. 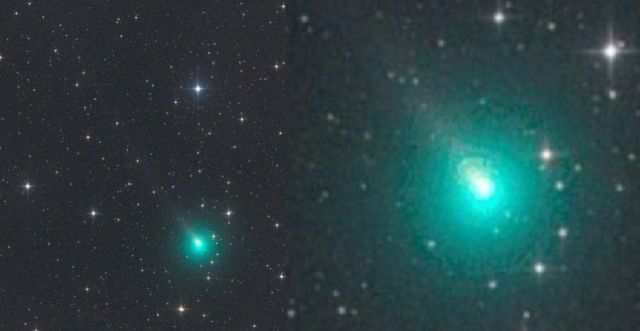 The comet's tail, which is about 3.3 million km, or more than twice as wide as the sun, is dust and gas while according to Lyudmila Koshman, astronomer at the Moscow Planetarium, the comet's core contains poisonous chemical compound called cyanogen.

ATLAS makes it's close approach to the Earth on May 23, 2020 and according to official statements it poses no danger to Earth as even at its closest point it will be more than 72 million miles away from our planet.

Now this ancient comet visited our solar system approximately 4,400 years ago when the great pyramids were being built in Egypt.

Just a coincidence that the 'Great Biblical Flood' began approximately 4,359 years ago? According to Sir Isaac Newton a comet was the cause of Noah's flood.

We've seen many different reasons why so many different cultures throughout so many different periods of history have looked at comets as harbingers of doom and disaster so the arrival of 'Atlas' in our skies in April and May with this covid-19 outbreak hitting full stride during the same time period is something to think about writes Allnewspipeline in an in-depth article on this issue. 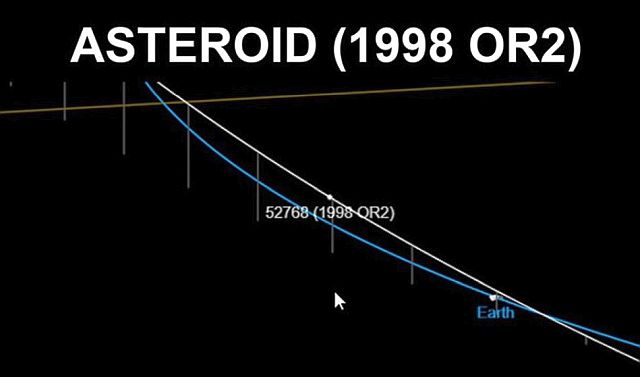 Besides the comet ATLAS there are also potentially hazardous asteroids and comets. According to NASA, five asteroids including 2 city-killer NEOs approaching Earth this weekend and for example Asteroid (1998 OR2). This asteroid has an estimated diameter of 1.1 to 2.5 miles (1.8 to 4.1 kilometers), or about the width of the isle of Manhattan and on it's closest approach on April 29 it will be 3.9 million miles (6.3 million km) from Earth.

While they say that comet ATLAS and or other approaching asteroids or comets pose no threat to earth, with the asteroid impact in Nigeria last week still in mind, with the whole world in lockdown, we may wonder whether there is more going on then that they tell us.