April 13, 2020
Several days ago a resident from Kwa Zulu Natal, South Africa captured an incredible image of a huge cigar-shaped UFO/USO at the moment it emerged from the ocean off coast Umtuntweni beach nearthe city of Kwa Zulu Natal. 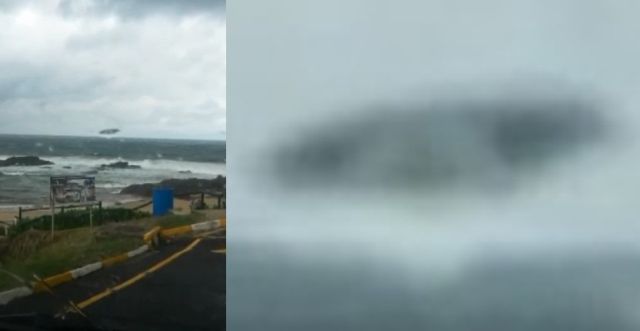 USOs are defined as unknown craft that are sighted in the water, sighted rising up out of the water, or diving into the water. There's a long history of this kind of sightings but till now we don't know whether these UFOs/USOs are secret government craft or of extraterrestrial origin.

If we look at this huge flying object, we see that it is comparable to several UFOs / USOs that were caught by an American submarine years ago. 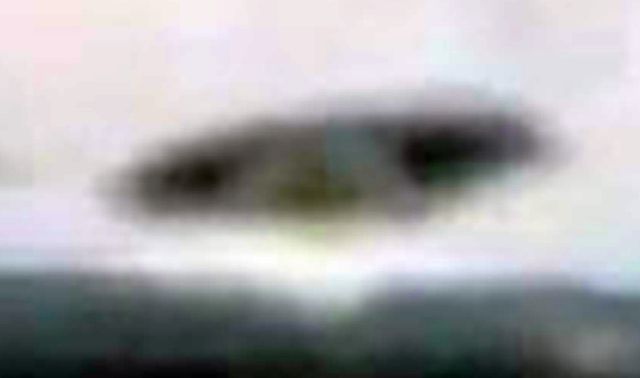 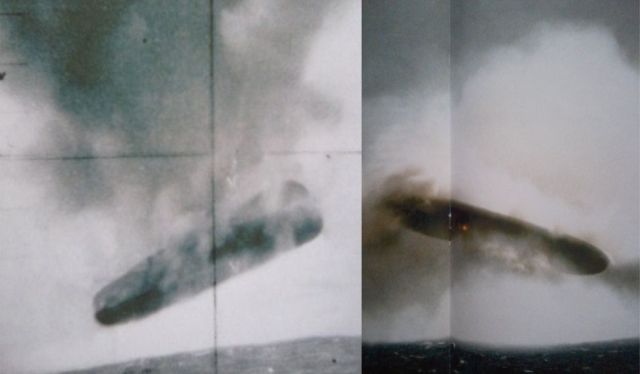 Two UFOs captured by by an American submarine.

Sanderson, a renowned zoologist with a keen interest in the paranormal, puts forward the curious theory that OINTS" - 'Other Intelligence's' living in the Earth's oceans.

This underwater, parallel, civilization may be twice as old as Homo sapiens, he proposes, and may have developed what we call space flight.

What better place to have an impenetrable base than deep within the oceans of the planet.