April 09, 2020
Just a few days ago, the production company released the first trailer for the asteroid disaster movie "Greenland" but suddenly the trailer has been removed at the request of the studio and now it's gone everywhere. 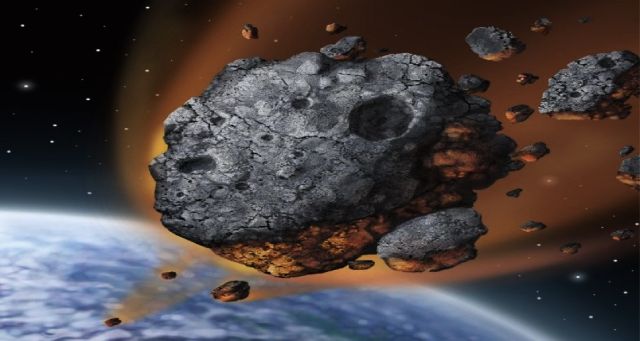 Lucky, nwomaster just found one last playable trailer remaining on a German movie site and one illegal re-uploaded to YouTube which has been removed too already. The trailer still can be watched at disclosetv/nwomaster but for how long I don't know.

The story: "They got it all wrong. There's a ton of fragments! Planet killers…" Whoaaa! How about some apocalyptic disaster action to make things even scarier nowadays? The first trailer has debuted for an action movie titled Greenland, the latest from stuntman turned director Ric Roman Waugh (Shot Caller, Angel Has Fallen). The mega disaster in the film involves a comet breaking into pieces, and these pieces striking Earth causing complete devastation.

Talking about a comet breaking into pieces, according to the latest information from astronomers around the world, comet Atlas discovered on December 28, 2019 and it's close approach to Earth on May 23, 2020 might be breaking apart and is starting to fade.

I'm not saying there is a connection between the movie "Greenland" and the comet Atlas but it does make you think...