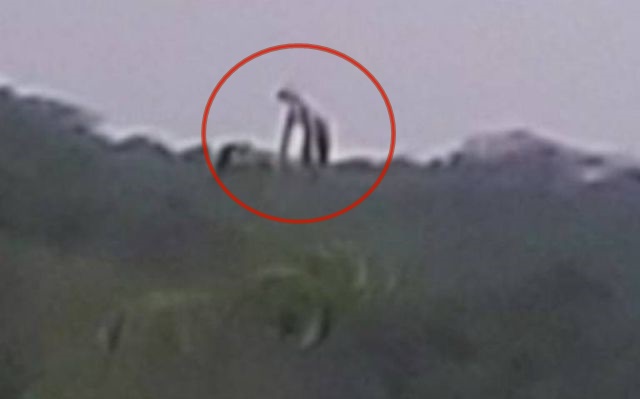 Witness report: "I was with my husband, playing with our child, when we heard a boom, like an explosion. Then we looked toward the hillside, from where we thought the sound originated. We thought it was a landslide," said Mrs. Antonia, who could not believe what her eyes were seeing: a tall, thin man. "Like a giant."
"The time was around five thirty in the afternoon; I was very frightened. My husband mocked me, but when he saw that 'thing' he got scared and said we should get into the house, even though we were far away." This is the account of a young native woman who claims having seen something strange - a large being, immense, looking like a giant.
Antonia's story matches the testimony given by other residents of the "Ojo de Agua" ejido and adjacent localities in the municipality of Ciudad Valles in San Luis Potosí's Huasteca Region.
The event caused fear and uncertainty among residents of the Tének indigenous region, frightened by the prospect of the giant in the mountains. The news was disseminated through photographs. Given the amount of interest generated, an investigation into the subject has been requested.
According to the statement issued by Agustín Hernández, a representative of the indigenous area, there has been much talk about the enormous figure appearing in the heights of the mountain range. 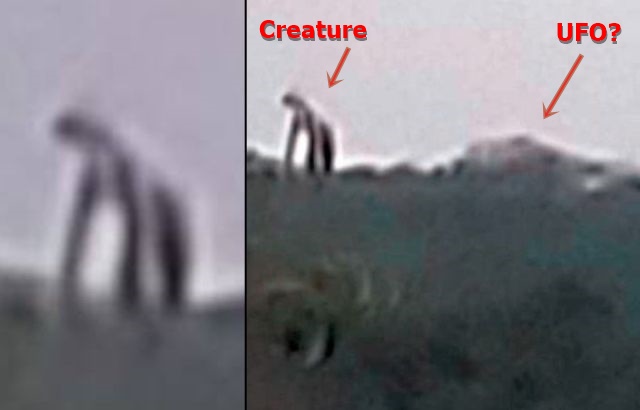 Most of the inhabitants of the Tének Mountains, specifically the occupants of the "Ojo de Agua" ejido, have expressed their concern at these events.
The elders are the most given to believe in these subjects, but have remained silent. According to most authorities, there has never been a sighting of this kind before, which has caused a sensation. Other stories suggest an agreement within the tribe to "keep silent."
Thanks to Inexplicata (Translation Scott Corrales, IHU with thanks to Claudio Mora) - Images credit: Inexplicata - el sol de san luis.