May 04, 2020
Some claims have been made that these are image anomalies created during the processing of the film. NASA itself has not made this claim. In fact, they don't give any explanation about them at all in spite of repeated requests. 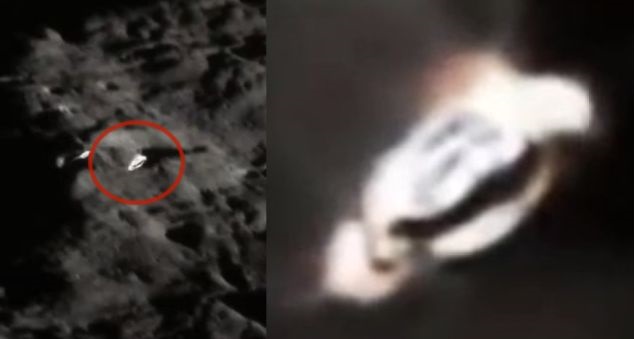 Willease who spotted the anomaly in a NASA photograph taken during the Apollo 12 mission states: "Now folks, is there really anything else I can show you that even comes close to being as interesting as this?"

Indeed, it doesn't look like it is an image artifact but a UFO that moves above the lunar surface with a second UFO visible close behind the saucer-shaped UFO. 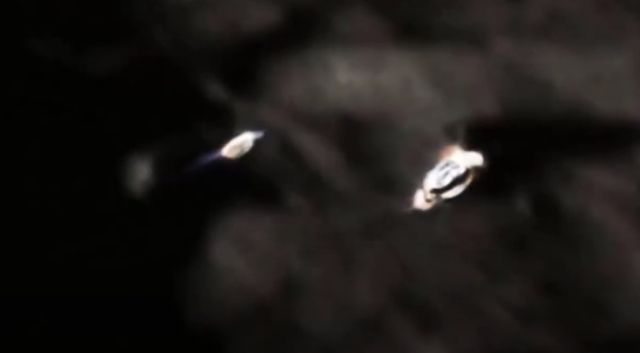 But there is more to see, what about the huge pyramid structure which can be seen in the same photo, which makes me wonder whether these UFOs have anything to do with this ancient pyramid or not. 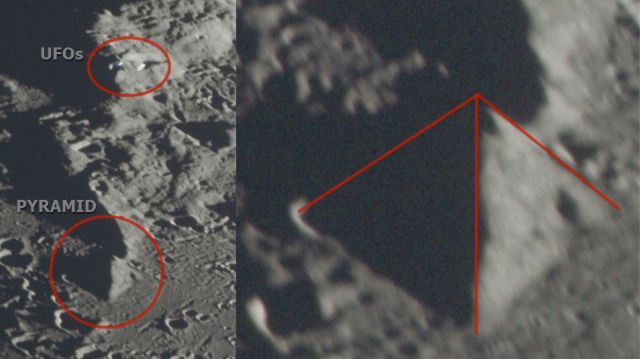