May 05, 2020
"Someone or something is plunging humanity into darkness…Shout Studios has released an official trailer for a sci-fi action thriller titled The Blackout: Invasion Earth (2020). The movie is available, everywhere from June 2, 2020. 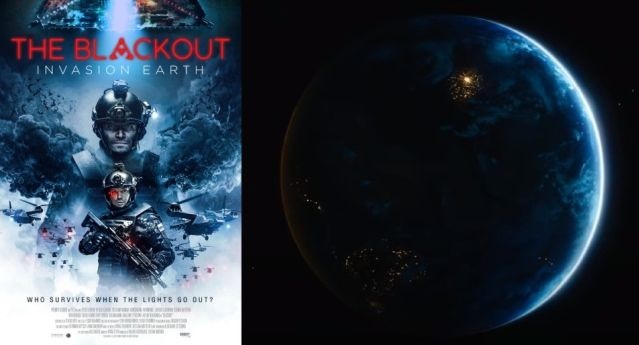 Thanks to Firstshowing.net who writes the following regarding to this new movie:

Contact between most towns on Earth has been severed. A small ring-like area in Eastern Europe still has electricity, and maybe even life is being reported from space.

What military forces find outside "the Ring" is shocking. There are dead everywhere: in stores, in cars, on roads, in hospitals and railway stations.

Who or what is destroying all life on Earth? How long will the last outpost of mankind survive? But I'm not really sure what the heck is going on. Aliens?

Is this movie another Hollywood pre-warning for an unprecedented event we may expect soon? Watch the trailer and listen carefully to the dialogue in the movie.