June 23, 2020
A while go, a strange square shaped object has been spotted on the ISS live feed. The unknown flying object was apparently noticed by the crew of the ISS since they appear to focus the lens of the camera on the object. 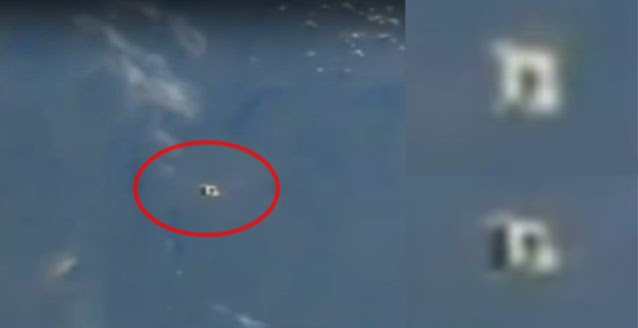 Although there is no clear answer to what the object could have been, it may be that it is part of a secret military or scientific experiment testing some new technology in space which was accidentally captured on the live feed.