on August 02, 2020
The Condon Report, funded by the U.S. Air Force, was published in 1968 and suggested continued study of UFOs would yield no scientific discoveries. Buried in the report, though, are three "unidentified objects" determined to be UFOs seen by astronauts in Earth's orbit in 1965. 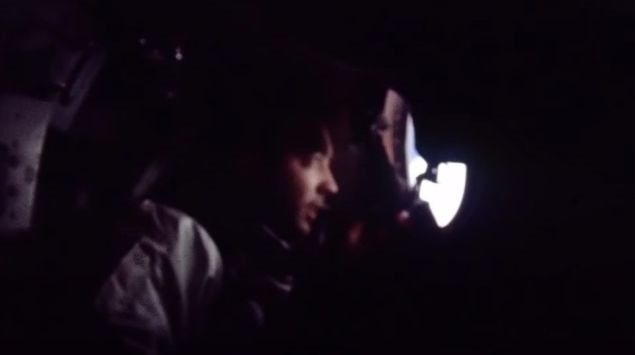 The astronauts on Gemini 4 and 7 saw the objects, and after thorough examination, even the Condon analyst deemed them a puzzle and ruled them unknown.
This is curious for two reasons. One: the chapter of astronaut sightings has mysteriously gone missing from many mainstream versions of the report, such as the primary copy on file at the Defense Technical Information Center. It is also missing from the Internet Archive. Only in an obscure Dept. of Commerce database can we find this missing chapter.
Two: NASA's own form letter they sent to UFO inquiries for decades cited the Condon Report as evidence that it didn't need to look at UFOs, and even claimed the astronaut sightings were nothing, at odds with Condon. This comes despite internal memos stating NASA was informally collecting UFO debris under a nicknamed operation "UFOHEAP."
0:00 Intro
1:32 Carter White House writes NASA
3:25 NASA says they don't study them
4:00 Condon Report missing chapter
5:19 Gemini 4 first UFO sighting
6:50 Gemini 4 second UFO sighting
7:24 Gemini 7 UFO sighting
8:54 Conclusion
2020 ISS nasa ufo videos UFO