on August 21, 2020
What would we do if we discovered a large asteroid on course to impact Earth? that was the high-consequence scenario discussed by attendees at an Oct. 25, 2016 NASA-FEMA tabletop exercise in El Segundo, California. 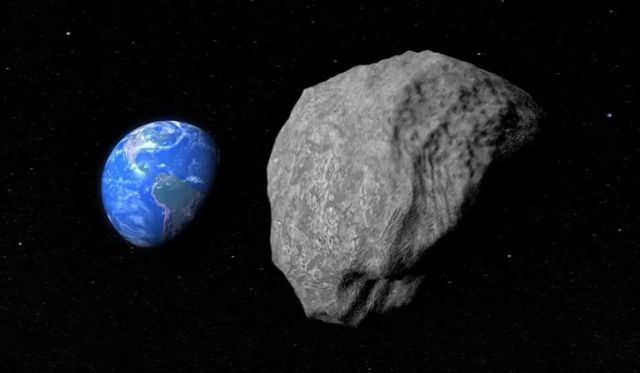 The drill simulated a possible impact four years from now -- a fictitious asteroid imagined to have been discovered this fall with a 2 percent probability of impact with Earth on Sept. 20, 2020.
The simulated asteroid was initially estimated to be between 300 and 800 feet (100 and 250 meters) in size, with a possibility of making impact anywhere along a long swath of Earth, including a narrow band of area that crossed the entire United States.
In the fictitious scenario, observers continued to track the asteroid for three months using ground-based telescope observations, and the probability of impact climbed to 65 percent.
Then the next observations had to wait until four months later, due to the asteroid's position relative to the sun.
Once observations could resume in May of 2017, the impact probability jumped to 100 percent. By November of 2017, it was simulated that the predicted impact would occur somewhere in a narrow band across Southern California or just off the coast in the Pacific Ocean.
Coincidence or not, but asteroids are getting very close to Earth lately. On August 16, 2020, a car-sized asteroid flew within 2,000 miles over the Pacific Ocean, far east of Australia,, the closest ever recorded.... but NASA missed it!
And what about asteroid called “2018 VP1“, which is about 6 feet diameter. this asteroid will pass within about 300 miles of our planet on November 2, 2020 which is one day before the presidential election.
Of course there are always a lot of speculations and doomsday scenarios on these kind of events, and although an asteroid named 2017 SL16 will pass Earth on September 20, probably nothing will happen that day, but we may wonder whether this so-called “drill” could go live like so many other exercises have in the past?
2020 asteroid disasters doomsday prediction prophecy