UFO changes shape filmed over Cancun, Mexico "We know what we have seen"

on August 05, 2020
On July 27, 2020 an amazing unidentified flying object was apparently seen in region 518 of the Enrique Rangel neighborhood of Cancun, Mexico. 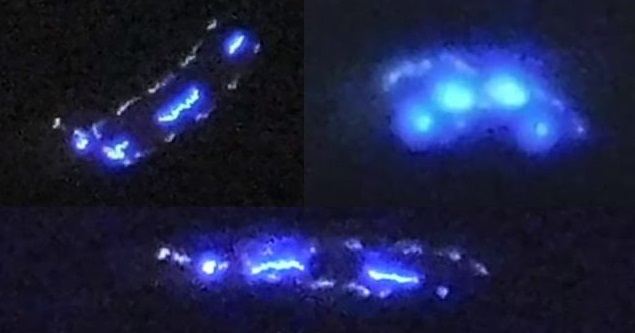 Witness Johanna Loyo who captured the UFO contacted UFO researcher Carlos Clemente on which Carlos published the video on his channel.
Joanna Loyo who reported the sighting on her social networks said the following: “For the first time, my husband and I witnessed an incredible sighting. Finally after so many years we have managed to capture videos and photographs that we are not the only ones in this world."
“They will say that we are crazy, or if the footage is fake! But we are witnesses of what we have seen and the video and photographic evidence we have taken will speak for themselves."
2020 north america UAP UFO ufo videos 2020