September 02, 2020
On August 24, 2020 an amateur drone operator in Mukachevo, Ukraine accidentally captured a so-called "Fastwalker when it was flying towards his drone on which the "Fastwalker" then flies right past the drone. 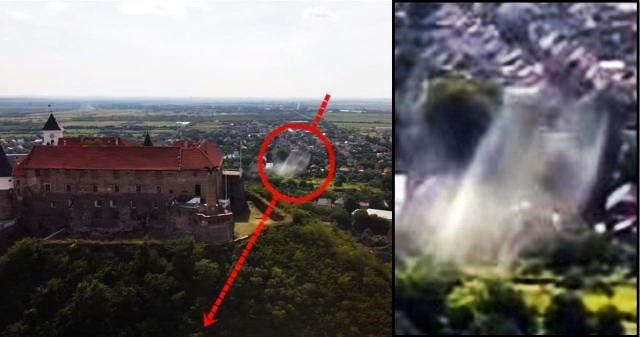 For those unfamiliar with the "Fastwalker" phenomenon we recommend you to check our label - Fastwalker - to learn more on these unidentified flying objects which, due to the very high speed, are not visible to the naked eye.