November 09, 2020
The photographer captured two cigar-shaped UFOs over Warsaw, Poland on July 6 and October 6, 2020. Both UFOs have no visible propulsion, wings or other moving parts. 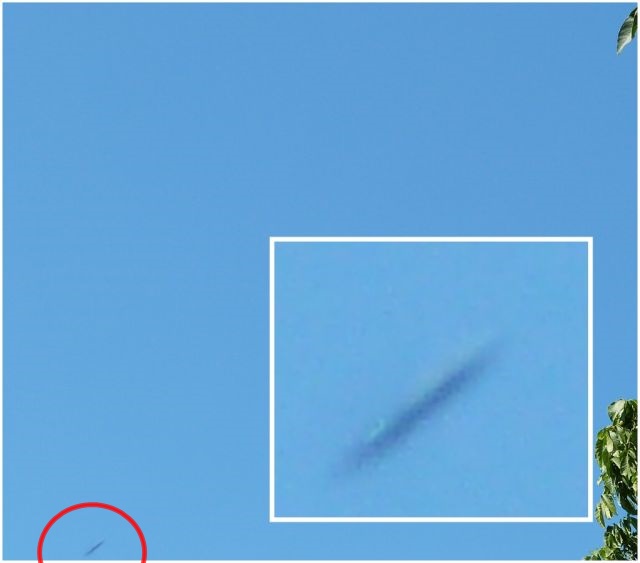 "I caught this cigar sun-reflecting-metal-shaped object caught over Poland on July 6, 2020, While taking this picture I didn't see it. The sky was clear, no clouds."
Then on October 6, the photographer captured another UFO. 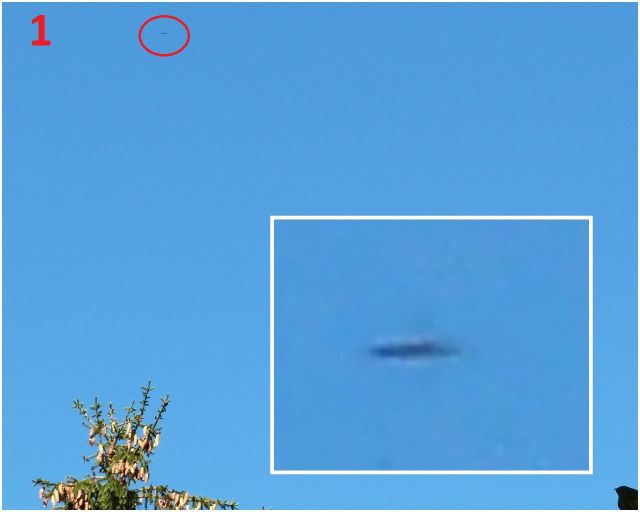 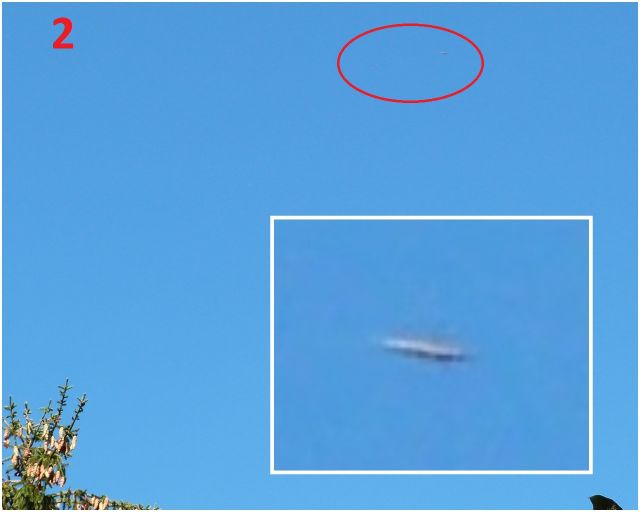 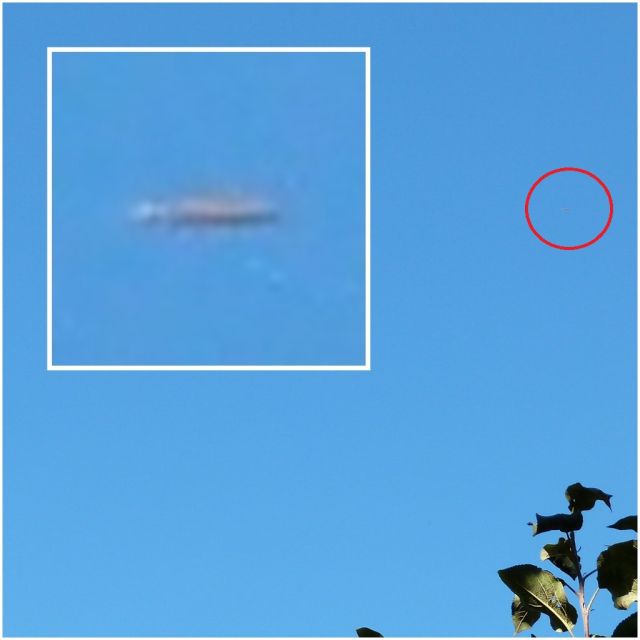 "I took three pictures in one series. In each picture, the same object showed up but in a different position on the picture. It looked like a cigar-shaped object, with sun reflex on the surface. While taking this series the sky was clear and I didn't see anything strange." 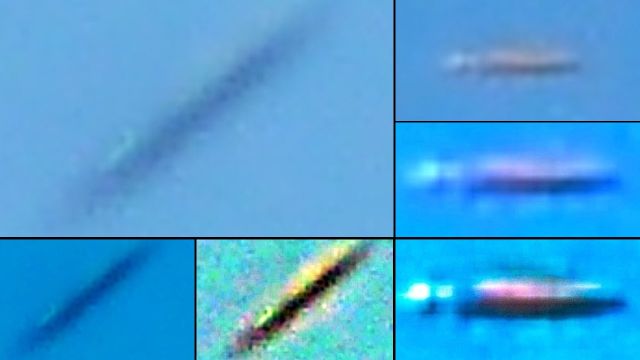