January 09, 2021
On December 6, 2020 the live webcamdemexico monitoring the Popocatépetl volcano in Mexico captured in a short time two cigar-shaped UFOs entering the crater of the volcano. 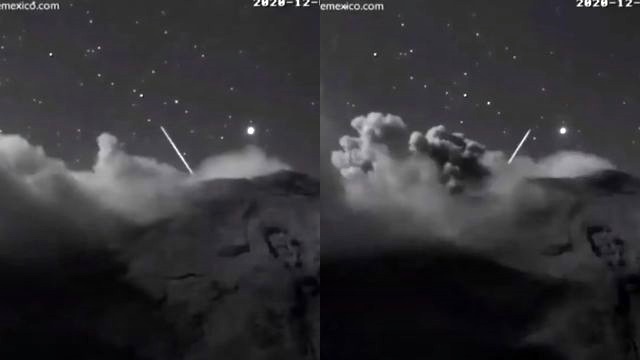 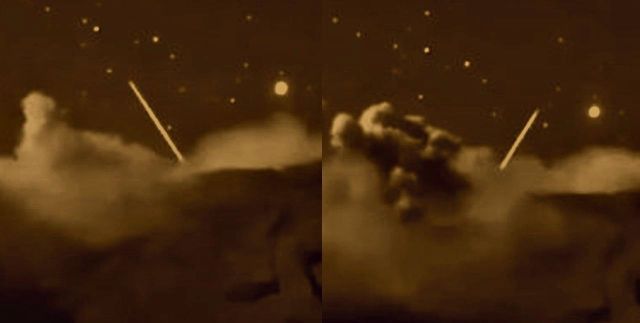 This volcano has been a UFO hotspot for years with hundreds of reports of UFOs flying over as well as entering and exiting the crater and so far, there is no explanation for all these strange activities around the Popocatépetl Volcano.