January 23, 2021
This is the story of James Arthur, Theresa Bier, and Doug Pearce all missing under unusual circumstances in the region south of Yosemite National Park. 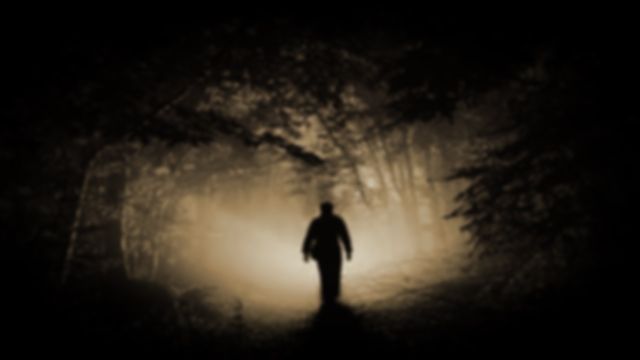 David Paulides is a former police officer who is now an investigator and writer known primarily for his self-published books, one dedicated to proving the reality of Bigfoot, and his Missing 411 series of books, in which he documents the disappearance of people in national parks and elsewhere.
Paulides attributes mysterious, unspecified causes to these disappearances, while data analysis suggests that these disappearances are not statistically mysterious or unexpected.