January 20, 2021
Passenger captured a UFO on video while on board the Singapore Airlines plane heading to Zurich Airport. The passenger was about to record the landing but after minutes he witnessed a near collision with a UFO. 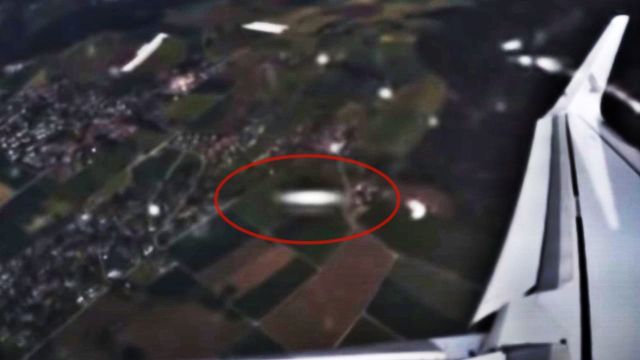 This video proves that the pilot is aware and prepared to dodge the UFO. The pilot followed safety protocol, the engines roared, and passengers panicked.
The pilot managed to avoid the unidentified flying object and made a safe landing at Zurich Airport later on. Date and time of the event: January 17th, 2021 between 7:30 and 7:50 am.