February 20, 2021
Michael Salla presents a short controversial film of the history of extraterrestrial intervention on Earth, and how competing factions have warred over humanity's destiny. 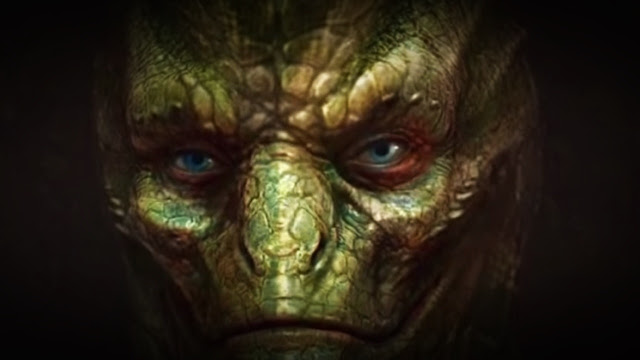 Learn how Earth became a prison planet under the control of a negative group of extraterrestrials and their human proxies (aka the Cabal/Deep State) that have historically manufactured poverty, disease and war.
Discover what lies ahead as positive extraterrestrials work with an Earth Alliance of international leaders from major nations to free our planet, and usher in a new age of prosperity, freedom and becoming part of a Galactic Federation.