February 07, 2021
Several days ago a very strange phenomenon appeared in the sky over Dubai. Residents of Dubai were baffled when they witnessed two massive celestial objects in the night sky. 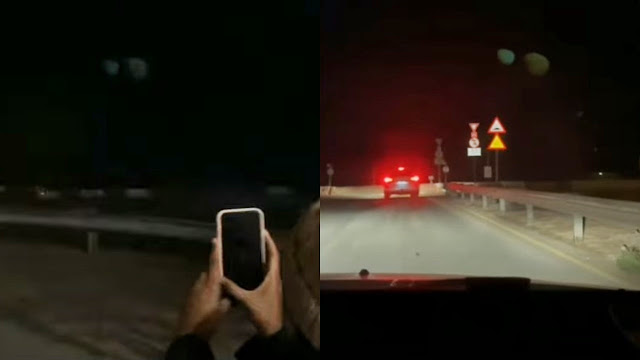 Afterwards there was much speculation, some people suggest that the two objects are a moon and a planetoid while others speculate that the two objects are part of the Nibiru system or UFOs disguised as celestial bodies guided by intelligence.
Other suggestions are that it is a holographic projection, project Blue Beam, a mirage or a marketing stunt but basically it comes down to the fact that no one has an answer as to what this strange phenomenon may have been.