March 08, 2021
On March 7, 2021 the Perseverance mars rover took a remarkable image of the sun, (Sol 16) with its left navigation camera (Navcam) but surprisingly the image also shows an unknown object next to the sun.
Maybe a sungazing comet that passes extremely close to the Sun or... could it be that the rover captured a huge spacecraft? 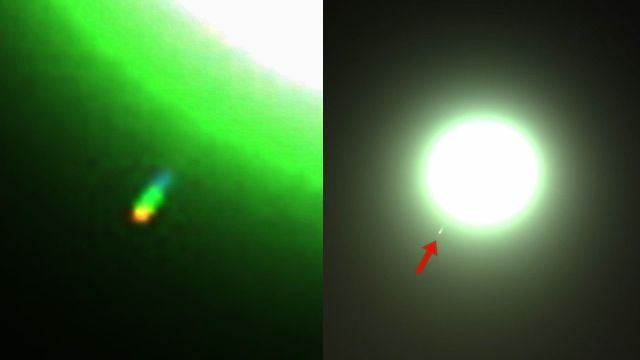