April 25, 2021
Mitch Kuhne was driving back to the Gold Coast along the Hume Highway near Bardia, Sydney just before 8pm on Sunday when he claims to have spotted a small child standing on the road. 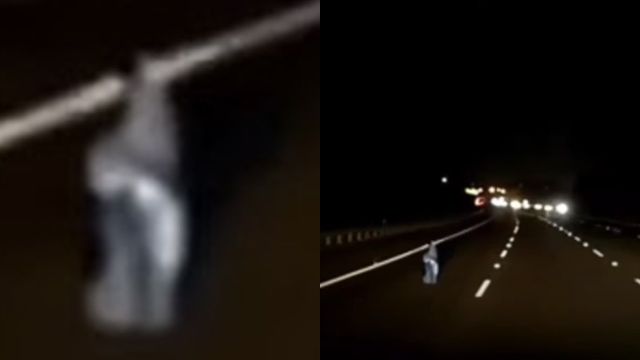 Mr Kuhne reported and claims he was later told by an officer that the child had been found but police have since said that while a search was conducted no child was discovered in the area.
When we take a closer look at the "ghost" child then the shape of the figure resembles that of the so-called Nightcrawlers. 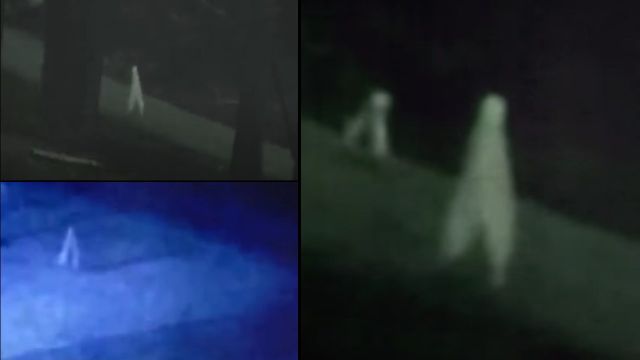 These peculiar creatures drift eerily through the night, leaving many wondering if their origins are earthly or extra\terrestrial.
According to Native American folklore, these creatures, strange upright standing thin creatures with no arms, have existed for hundreds of years and have lived along-side humans peacefully.
Despite there is very little evidence to prove that these so-called Nightcrawlers are real undiscovered cryptids, in 2011, there have been multiple CCTV camera sightings of strange upright standing thin creatures with no arms walking endlessly at night.
The first appearance of a Nightcrawler took place in Fresno, California and the second appearance took place in Yosemite National Park.