on May 15, 2021
A short film released by Michael Salla presenting the recent history of Antarctica and how a breakaway German colony established a presence in an extensive underground cavern system, and used it as a base of operations for building a fleet of reverse engineered alien spacecraft. 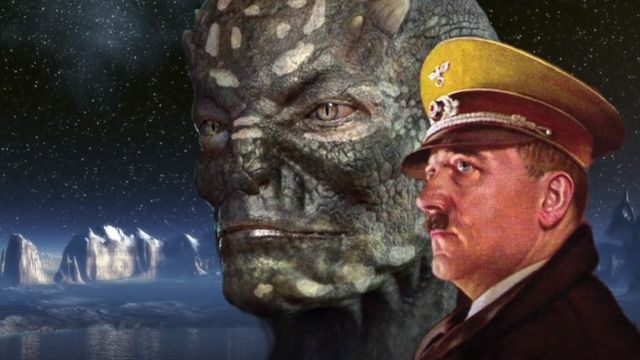 The German "Dark Fleet" has evolved over decades to become a powerful force on Earth and in Deep Space.
Learn why the existence of the Dark Fleet is to be exposed as a necessary condition for humanity entering a golden galactic age where we interact with highly advanced extraterrestrial civilizations who share advanced life changing technologies.
antarctica secret space program secret underground bases UFO