on June 16, 2021
The Director of National Intelligence is scheduled to release a comprehensive report on June 25, 2021 to the US Senate that will assert, according to official leaks, that UFOs are an unknown national security threat! 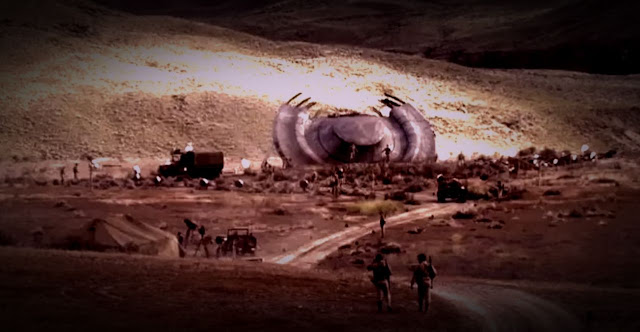 Prior to the scheduled to release of the comprehensive report on June 25, Capitol Hill lawmakers said on June 16, 2021, that UFOs could pose a pressing threat to America’s national security, as the pols emerged from a highly classified briefing with Navy and FBI officials on the unexplained phenomena. Read full article at: https://nypost.com/2021/06/16/ufos-could-threaten-u-s-security-pols-say-after-briefing/
Why is this a 'Big Lie'? What’s the Deep State agenda behind promoting this now through the mainstream media after decades of dismissing the UFO phenomenon?
Watch this short film about how America has been secretly reverse engineering captured extraterrestrial spacecraft since the WW II era, and is on the verge of releasing some of its secret UFO technologies through the United States Space Force.
UFO ufo and alien disclosure UFO cover-up ufo disclosure