Saturday, June 26, 2021
The Pentagon released the UFO report but it opens more questions. 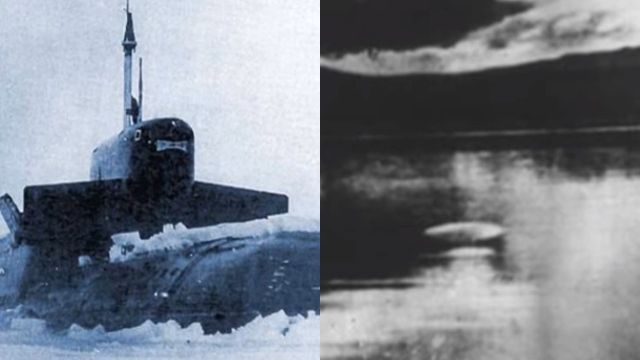 They only looked at 144 sightings of aerial phenomena from 2004 to 2021 and they only said that they can't explain the sightings, they don't rule out. extraterrestrial activity but they offers no evidence that the sightings were aliens. In addition, the report also provides other possible explanations and questions about this phenomenon.
In short, the public UFO report is totally useless, they still cover-up the real information on the UFO phenomenon. For those who are interested to read the official report, here is the link: https://www.dni.gov/files/ODNI/documents/assessments/Prelimary-Assessment-UAP-20210625.pdf
Actually worldwide UFO and USO research already took place decades ago but these files remain secret, not only the Pentagon keep the most files secret but also the Soviet Navy and although many of the USO files of the Soviet and Russian Navy remain secret, some have become available due to the painstaking efforts of dedicated researchers.
Most of these stories have never been told outside of Russia or the former Soviet Union. One particularly case tells about a strange underwater phenomenon that attracted attention of the Soviet Navy’s high command.
This mysterious phenomenon was discovered in the 1960s and 1970s. Soviet nuclear-powered submarines encountered strange sounds emanating from moving objects at great depths..
It provides yet more evidence that we are not alone. Indeed, they suggest a permanent presence of something unusual in the depths of Earth's large bodies of water.
UFO UFO cover-up Underwater Extraterrestrial Bases USO's