Scientists have identified where aliens might be watching us from

June 28, 2021
Are aliens watching us? For decades humans have searched and wondered about extraterrestrial and planet life beyond earth. Well now, scientists have created a list of planets where, if they exist, curious aliens could view our planet. 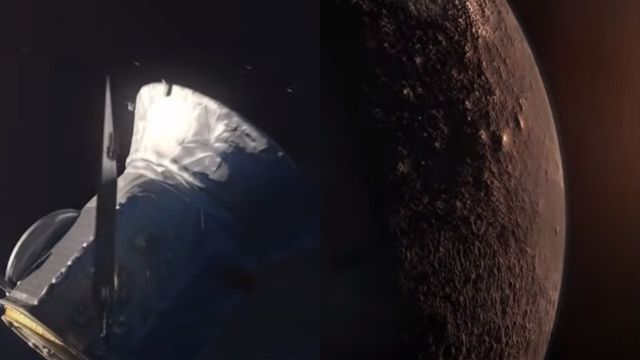 There could be as many as 29 potentially habitable worlds 'perfectly positioned' where extraterrestrials could have been observing Earth for 5,000 years, according to a new study.
This would allow the aliens to detect not only signs of life in the atmosphere of our planet but allowing them to listen to broadcasts from the past century since commercial radio stations on Earth began broadcasting into space about a 100 years ago. which means that an alien race 82 light years away would just be hearing broadcasts from the start of WW2, read more here.