on June 21, 2021
With all the recent stories about (tic-tac) UFOs diving into the oceans it might be interesting to listen to eyewitnesses who already encountered this phenomenon 50-70 years ago. 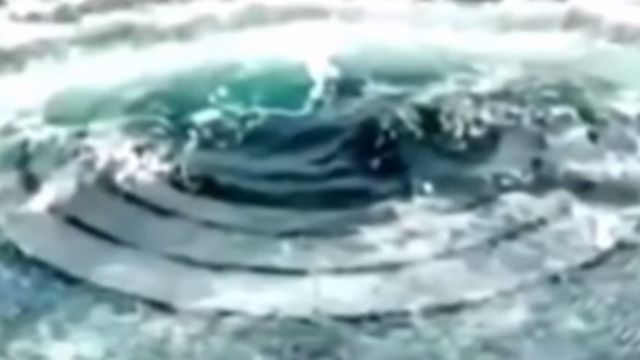 A squadron of Sovjet submarines in 1945, and then a US Navy one in 1947, were severely attacked by flying saucers while trying to gain access to underground caves in Antarctica.
When we talk about attacking flying saucers, we must take into account that they were not only flying in the air but also were able to diver underwater, they floated to the surface and attacking from the air. These words are from the testimony of US Naval Admiral Richard Byrd.
Commander of the Sovjet naval forces, Vladimir Chernadin also talked about flying saucers that were diving under water and at high speed coming out of its depths.
He witnessed a flying disk, it was especially glowing and it was moving at a tremendous speed and then dive into the water and disappear from view, after a while it came out of the water again.
It is quite possible that these UFOs, whether man-made or of alien origin, come from several underwater bases, including the possible underwater bases in Antarctica, off the coast of California and off the coast of Puerto Rico.
antarctica UFO Underwater Extraterrestrial Bases USO's