on June 07, 2021
On June 4, five intelligence sources familiar with the contents of the yet to be released June UAP report prepared for the US Senate Intelligence Committee revealed some of its key findings to major news sites including CNN and New York Times. 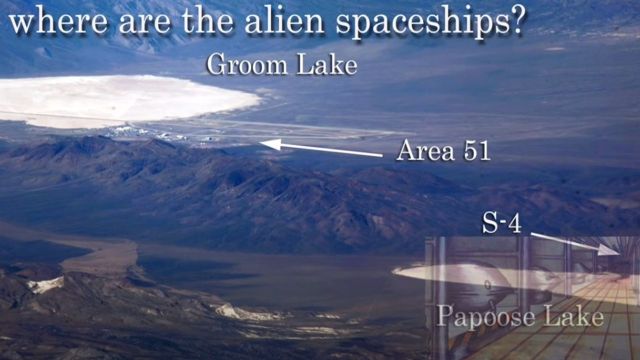 The sources said that there was no consensus over the origins of the UFOs in terms of extraterrestrial, Chinese or Russian aerospace technologies, but that their threat to national security made them an important priority for the intelligence community.
Dr. Michael Salla examines what the June UAP report will focus on based on intelligence source leaks, and how this represents a looming deception for which the general public needs to be fully prepared.
UFO ufo and alien disclosure UFO cover-up ufo disclosure