on July 03, 2021
The UAP Task Force Report was finally released to the public last week, generally being panned by the UFO community. For understandable reasons, considering how vague and tepid it was. 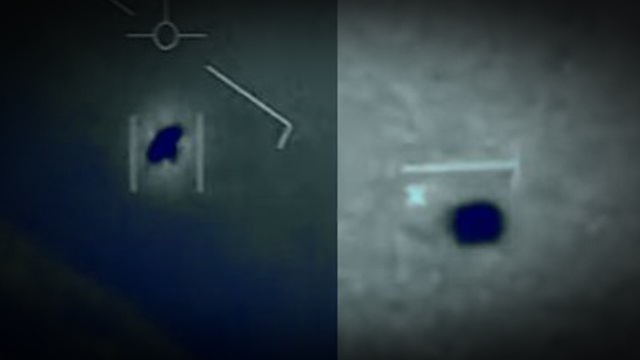 UFO historian Richard Dolan examines the report, especially in light of claims regarding the so-called alien threat narrative.
He examines whether or not this latest report fits with the thesis that much of the recent UFO information is part of a psychological operation (psyop) or even a false flag designed to frighten and manipulate the public.
He also shares information that was leaked to him describing the classified portion of the UAP report. This is unconfirmed and should be taken as such.
false flag alien invasion UFO ufo and alien disclosure UFO cover-up ufo disclosure