July 25, 2021
A possible crashed UFO half buried in the snow found 6 km from an unknown station in the middle of nowhere in Antarctica. 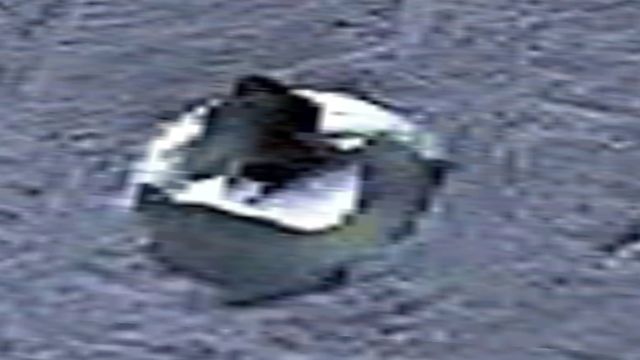 The upper part of the disc measures 30 meters whose dome appears to have broken off during the crash.
It is said that NAZI UFO craft have been stationed in Antarctica before, during and after World War II and since the dome of the disc seems to have been built in the last century, we may wonder whether it is a NAZI UFO eg a Glocke as well as could it be that this station has served as air traffic control for NAZI UFOs in the past?
Google Earth coordinates:
Station: 76°14'23.26"S 112° 3'11.90"W
Flying Saucer: 76°17'13.24"S 112° 9'46.32"W