on July 07, 2021
On July 4, Dr. Steven Greer released his latest documentary film - The Cosmic Hoax. In it, he presented evidence of a decades-long plan to stage an alien false flag invasion. 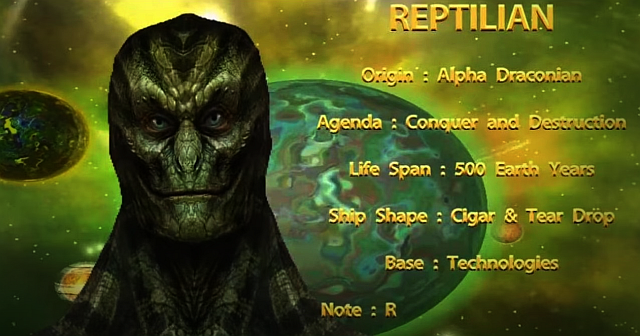 He described multiple aspects of the plan and key figures in its implementation. He asserts that the staged event is imminent given recent developments in the mass media and US politics.
The first video below is Dr. Greer’s answer to the current government and media disinformation campaign promoting 3 big lies:
1. We do not know what these UAPs/ UFOs are. WE DO.
2. Humans cannot make craft that can maneuver like UFOs. WE CAN and WE DO.
3. The UFOs are a threat. THEY ARE NOT.
But according to Dr. Michael Salla, what's missing in Dr Greer's analysis of a Cosmic Hoax is another kind of alien false flag event.
In the second video Exopolitics Today podcast, Dr. Michael Salla examines The Cosmic Hoax, pointing out its strengths and shortcomings as an expose on a future alien psyop, especially when it comes to a very different kind of staged alien event - an 'Alien Rescue' or 'Salvation'.
false flag alien invasion ufo and alien disclosure UFO cover-up ufo disclosure