July 28, 2021
When an object called Oumuamua was detected flying through our solar system in 2017, scientists were baffled by its strange behavior. 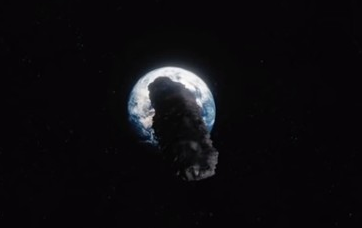