August 11, 2021
On August 8, 2021 a drone owner in the city of Vera Cruz, Rio Grande do Sul, Brazil captured a high speed object at the moment the object passes close to the drone in straight path. 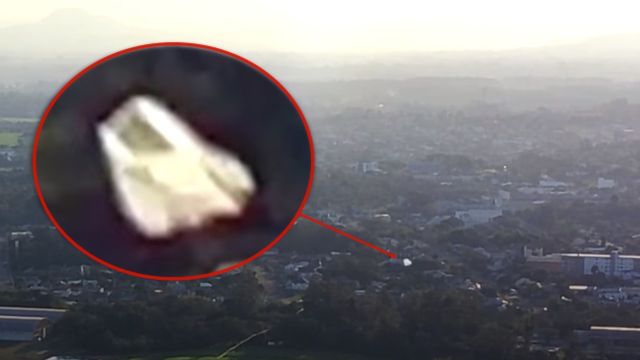 The drone owner wonders whether the object was a small airplane, another drone, a bird or eventually something else.
After analyzing the object with other similar objects moving through the sky at very high speed, it looks like it is a so-called UFO "fastwalker".
“Fastwalker” is a term used by NORAD and branches of armed forces to describe unidentified aerial phenomena moving and/or changing directions at high speed far beyond what current aerospace technology is capable of.