August 23, 2021
On Thanksgiving night, 1976, Thomas Colman Sheppard and two other Navy men saw photographs and documents in a TOP SECRET/MAJIC file about extraterrestrial biological entities. The location was a classified vault at White Beach Naval Facility in Okinawa, Japan. 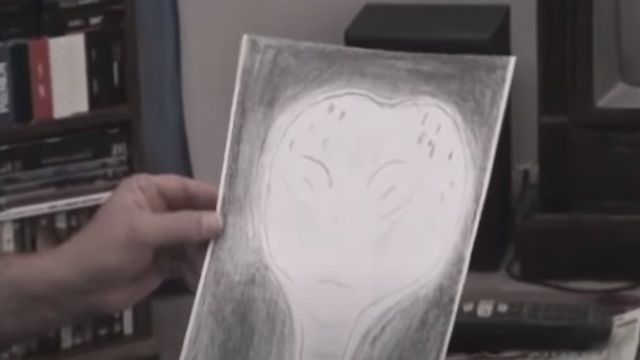